Born in Vienna in 1791 from the union between Emperor Francis I of Habsburg-Lorraine and Maria Theresa of Bourbon-Naples.
Childhood in Vienna was simple, she was educated at court, following the dictates of the Catholic religion, studying languages,
in particular French and Italian, her passions were gardening, cooking, embroidery and music.

The actual marriage with Napoleon was celebrated in the Louvre in Paris on April 2, 1810.

Napoleon found in Maria Luigia an ideal companion, educated and capable of not meddling in the political affairs of the emperor, Maria Luigia was affectionate and is said to have called her husband with names like “Nanà” or “Popò”.

In 1811 his son Napoleon Francesco Giuseppe Carlo was born, European affairs became complicated and Maria Luigia, Austrian, grandson of the hated Marie Antoinette, lived difficult years in Paris. At only 22 years of age Maria Luigia in 1813 was appointed Regent of the Empire, a role she did not like to represent in a complicated political context marked by constant conflicts.

The situation worsened on March 30, 1814, the armies coalitioned against France entered Paris, a provisional government was formed and Napoleon was declared fallen and forced to abandon the thrones of France and Italy. Maria Luigia, frightened and disoriented by the great historical upheavals, asked her father for help and left for Orléans. In the meantime, the European powers are assigned by the Ducato of Parma, Piacenza and Guastalla. 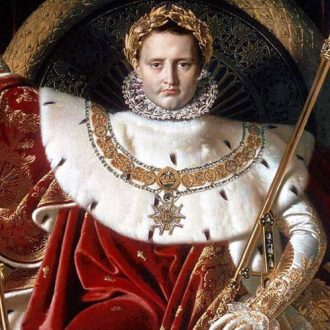 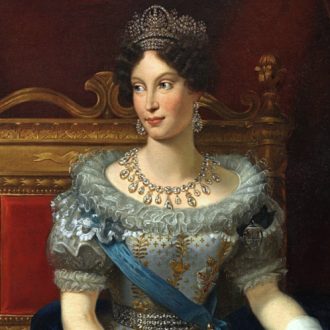 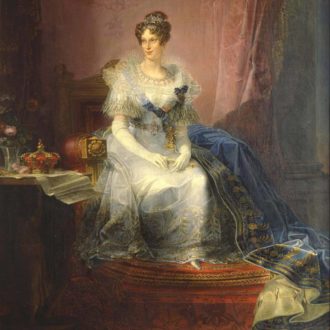 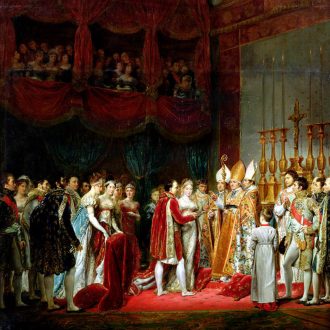 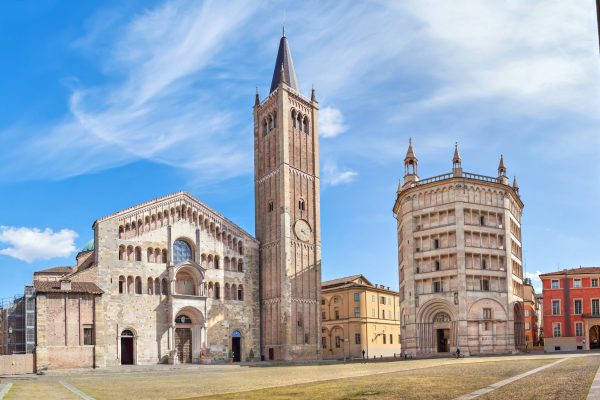 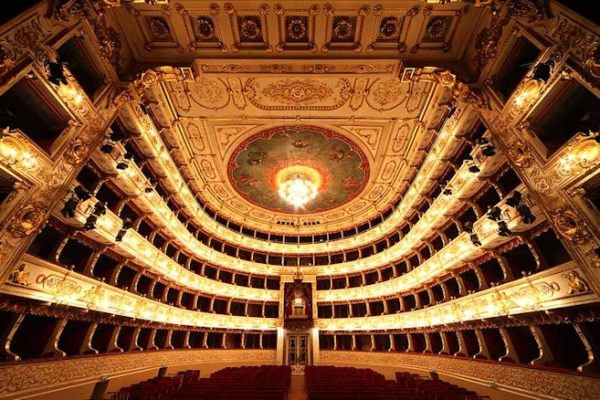 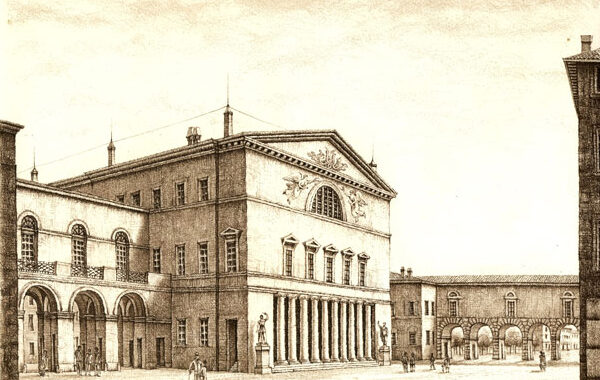 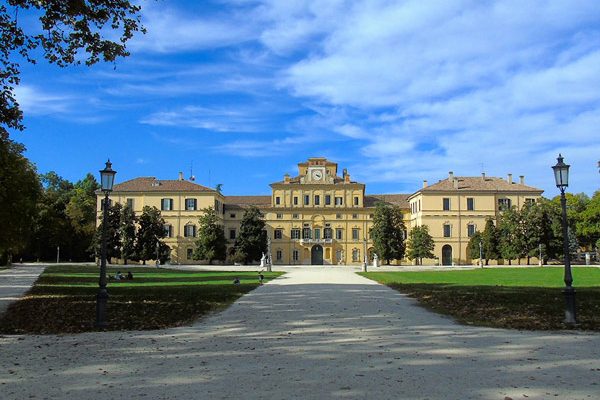 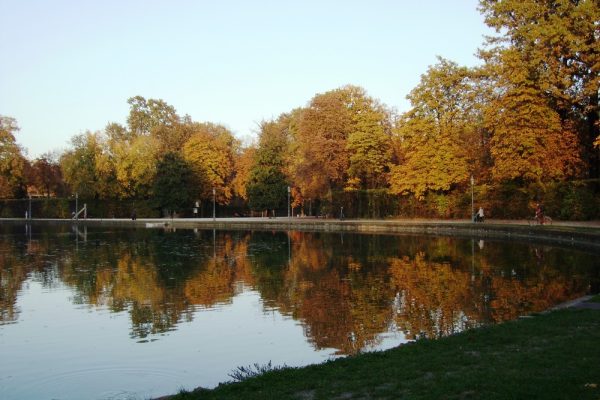 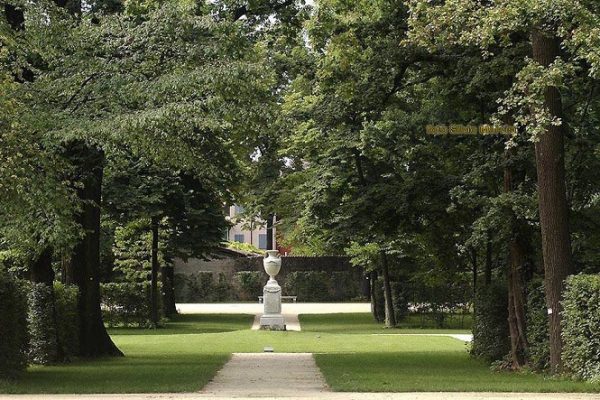 After Napoleon’s death in 1821, Maria Luigia in Parma had a long family life period in which she had two children and lost as many, after the death of her husband she had several lovers.

In 1833, the Count of Bombelles assumed the position of great butler and a year later he became the third husband of Maria Luigia.
According to the official version, the Duchess died in Parma on 17 December 1847 of rheumatic pleurisy, according to others because she was poisoned.

Maria Luigia, a lover of the arts, during her government contributed to the beauty and functionality of the city with various achievements: she built the Bridge on Taro river, a strategic passage towards Piacenza, in 1817 she created the Maternity Hospice and in 1818 she granted the premises of the ex convent of San Francesco di Paola for the Ospedale dei Pazzerelli.

The most significant architectural work is the Ducal Theater which began in 1821 and ended in 1829 today Teatro Regio. Important is the transformation of the Ducal Garden, dating back to the Farnesian era, which becomes a unique example in the world because it is a mixture of the Italian and French gardens.

Between 1838 and 1840 the restoration of Palazzo Ducale and finally the town cemetery of the Villetta ends. 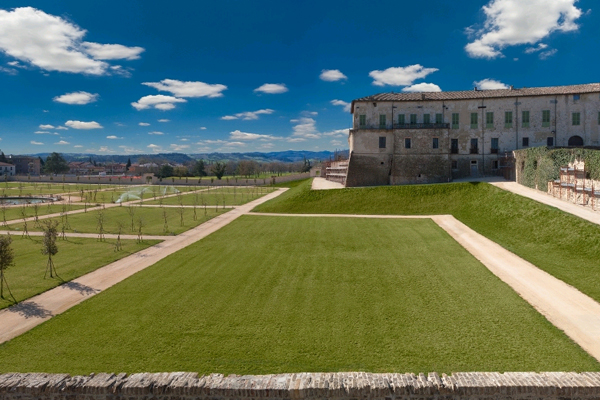 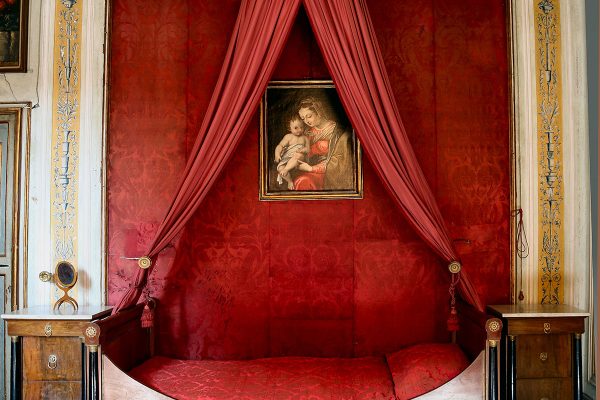 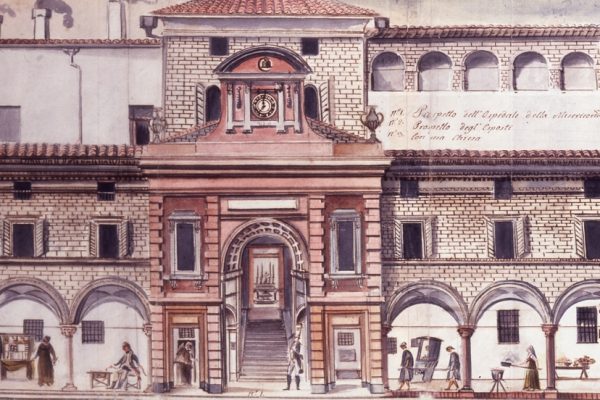 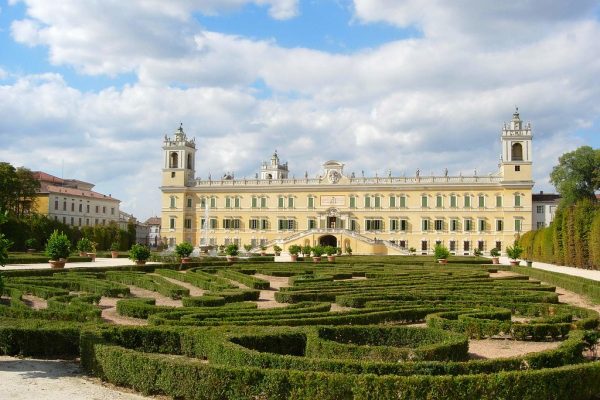 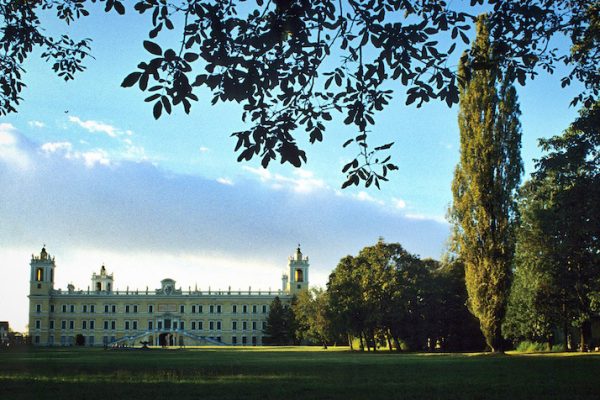 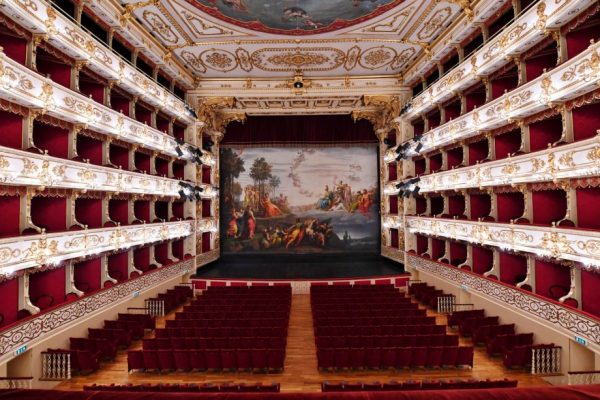